Maria Cox is an award-winning romance writer. Maria has been writing short stories since childhood. Maria read her first romance novel when she was just eleven years old and has loved the genre since.

While living in the American Southwest, Maria served two terms as President of the Phoenix Writers Club. Today, she's actively involved with the Romance Writers of America, New York Chapter aka RWA/NYC. When not writing fiction, Maria works as a Project Analyst. She lives in New York City.

Maria's books feature sexy heroes and sassy heroines in exciting locales such as New York City and the Southwest.

The heroines in her stories are often sassy, sultry and sexy characters; and Maria enjoys writing about the softer side of successful independent women. 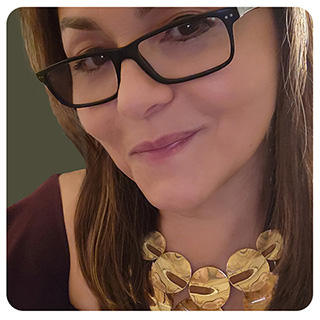 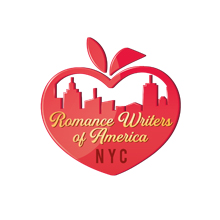